By registering with KRDL you'll be able to download all of the best Tokusatsu completely free! So what are you waiting for? Register now!
Garo
Garo ("Fanged Wolf"), sometimes referred to as Golden Knight Garo, is a Japanese tokusatsu television series broadcast on TV Tokyo from October 7, 2005, to March 31, 2006, lasting 25 episodes (with one additional "Overview" special, summarizing the events of episodes 1 through 13, aired before episode 14). The show's HD remastered version was broadcast on TV Tokyo starting July 8, 2016. The television series is the first installment of the "GARO" franchise, which is composed of several installments, including a live action television series, films, TV & film specials, and anime series. 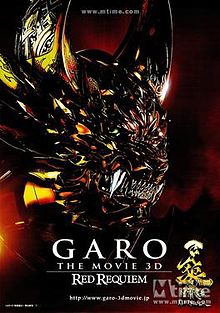 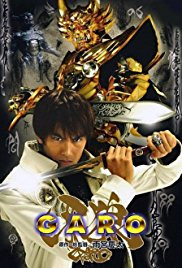 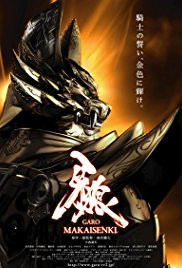 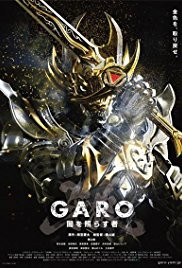 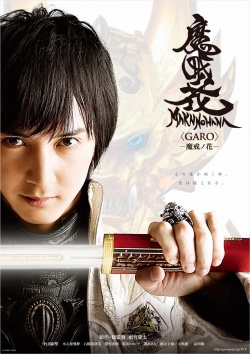 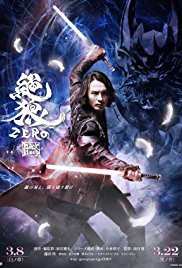 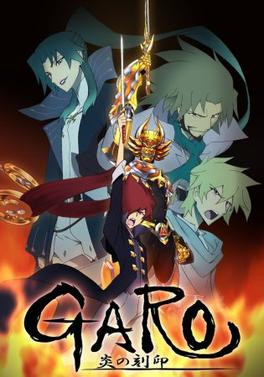 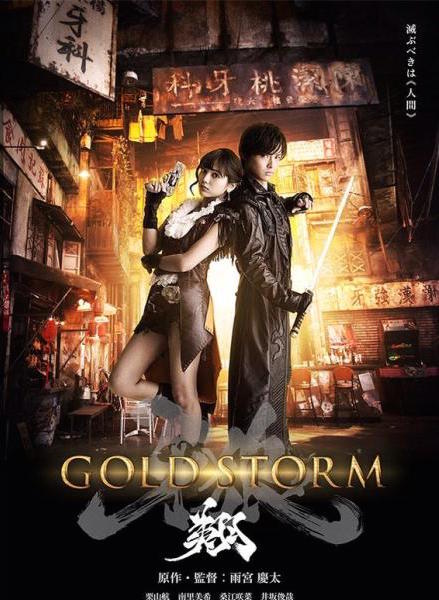 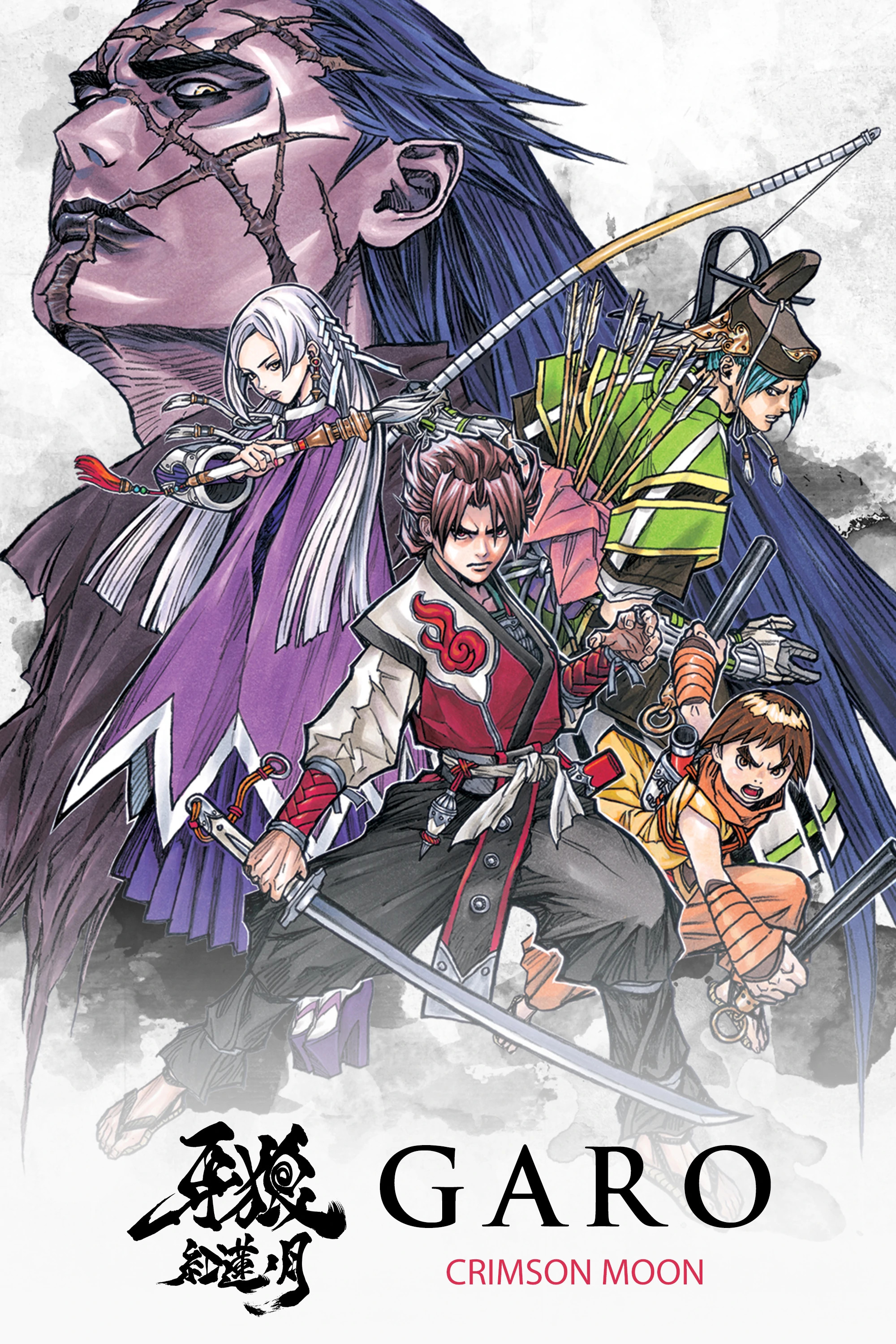 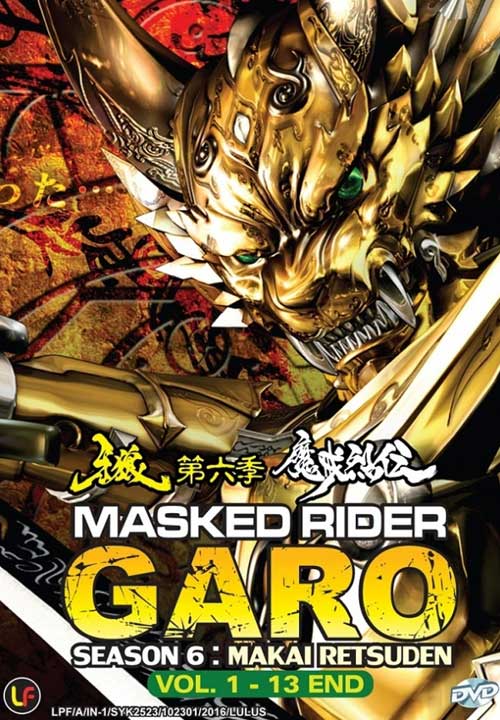 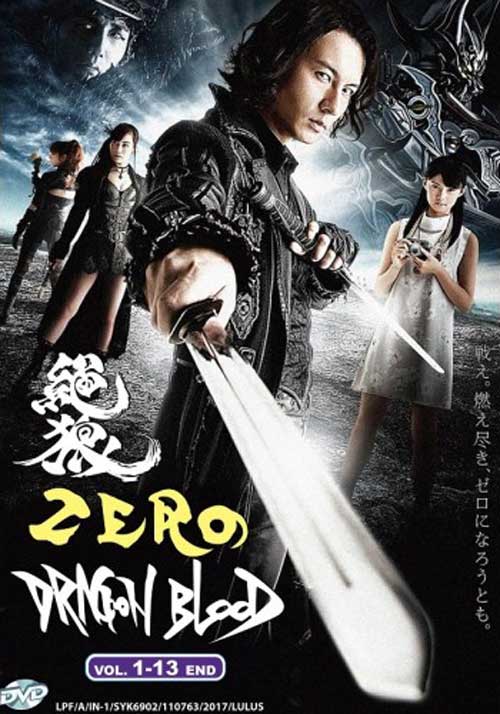 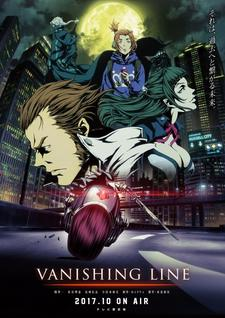 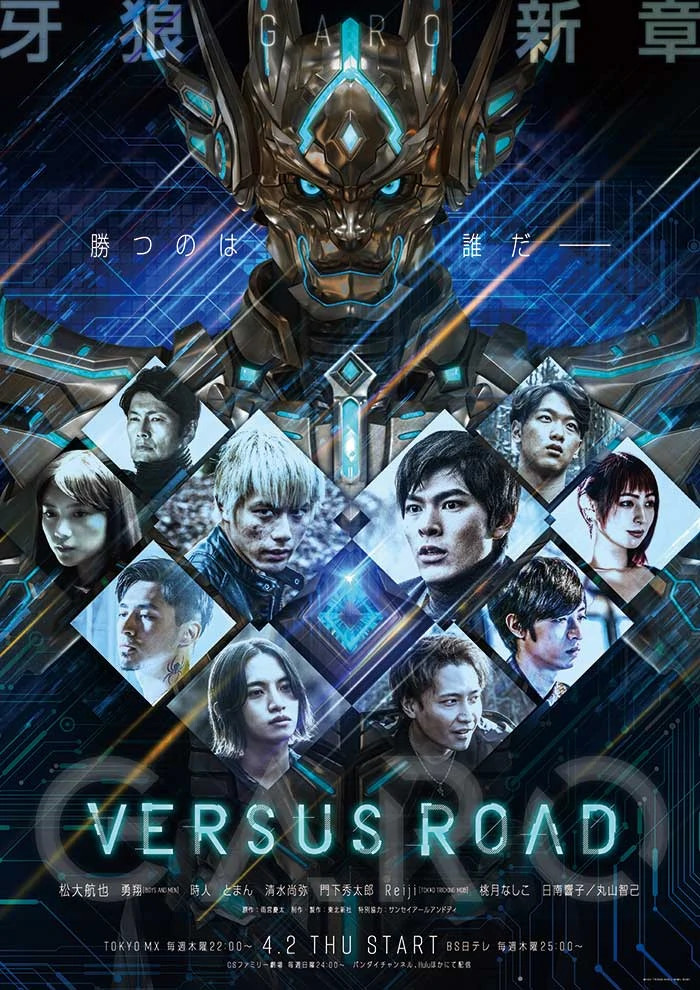