By registering with KRDL you'll be able to download all of the best Tokusatsu completely free! So what are you waiting for? Register now!
Daitetsujin 17
AllAVIMP4MKV 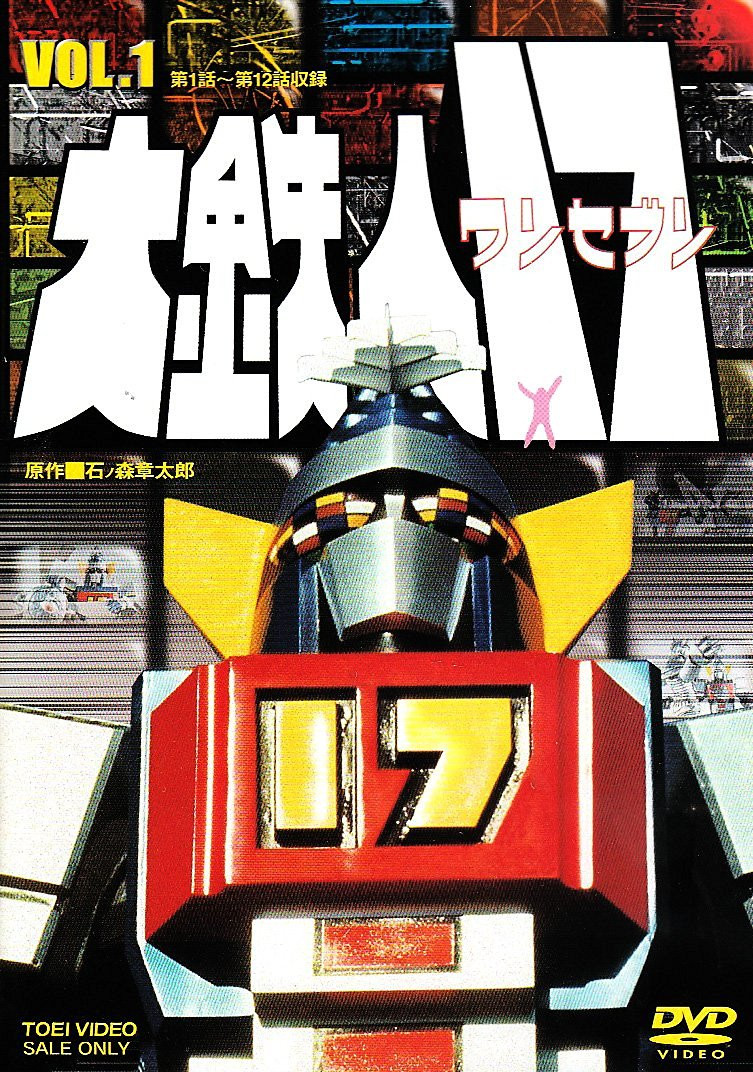 Brain is the world's greatest computer, and also the most intelligent being on planet Earth. One day, Brain decides to abandon its terrestrial moorings, and it's up to The Red Mufflers to track it down. Unfortunately, Brain has developed an amazing army of deadly giant robots, including one with a huge "17" emblazoned on its chest-plate, with which it plans to subjugate its creators. A young boy whose family was killed by Brain's followers manages to activate Daitetsujin 17, which thereafter comes to his rescue whenever he is in danger from Brain's minions.