By registering with KRDL you'll be able to download all of the best Tokusatsu completely free! So what are you waiting for? Register now!
Shougeki Gouraigan
AllAVIMP4MKV 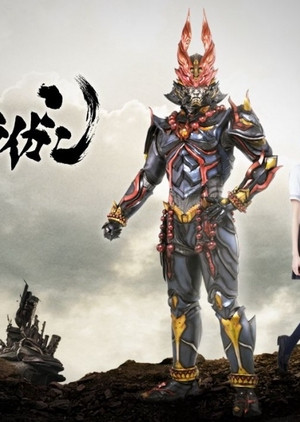 A spaceship called the Bunba transporting prisoners from a place called Chou Shinkai to a place called Land of Exile is suddenly attacked by a powerful demon who causes a prison break and frees its master, Jin and several of the prisoners. Though the demon is destroyed, Jin plans to unleash an army of 1000 soldiers in 100 days to destroy the Earth. The ships captain, Gou, plans to gather a ragtag group of 4 escaped prisoners with unique fighting skills in order to protect the planet from the impending invasion.