By registering with KRDL you'll be able to download all of the best Tokusatsu completely free! So what are you waiting for? Register now!
Super Rescue Solbrain
AllAVIMP4MKV 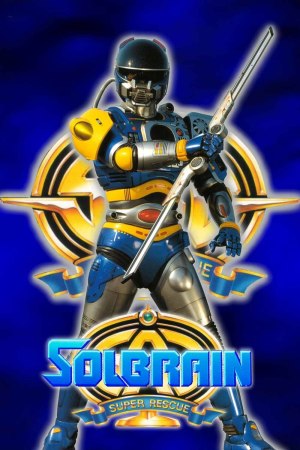 After the Winspector police team leaves Japan to fight crime in France, Chief Shunsuke Masaki realizes he must create a new police team to defend Tokyo from crime. He creates Solbrain - a high-tech special rescue force, expert in missions requiring rescue and firepower. Its leader is Daiki Nishio, a rookie detective who can use the Plus Up command in his car to transform into SolBraver. Other members are Reiko Higuchi, also able to use the Plus Up command to transform into SolJeanne, SolBraver's female counterpart; and SolDozer, a yellow bulldozer robot.